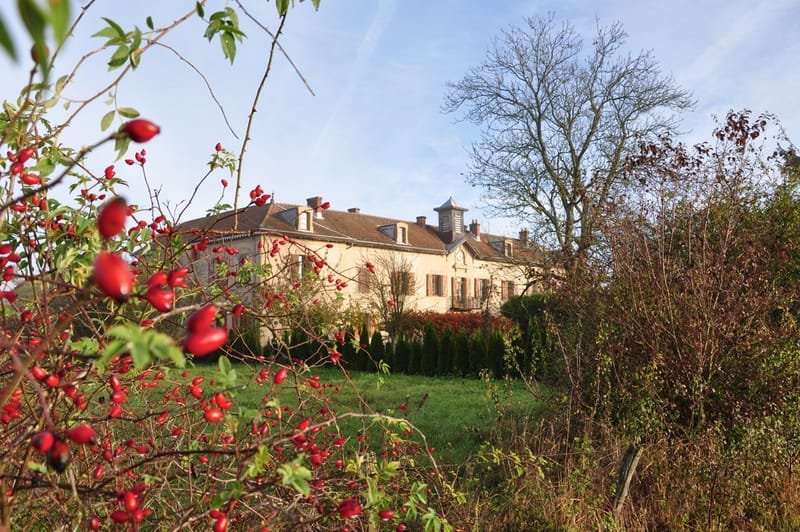 Half of the year Bert resides in France, the other half of the year he is situated in the Heart of Amsterdam. Both the adresses is where he works. The noice of the city and the silence of nature is where he gets his insipration from. He owns a studio at the NDSMTreehouse in Amsterdam and at Chateau de Gressoux in Auxon les Vesoul in the Haute Saone in France.  In the summer he invites many artists and scientists to work on new ideas in Gressoux. He also rents out half of his place to groups of people that he likes  Yoga retreats, Zen mediation, Painters, Sculpters, Musicians, Otchestra's even a few litlle festivals find their home at Gressoux.  www.gressoux.com